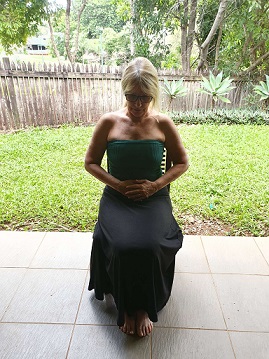 Finding comfort in these anxious times

Finding comfort in these anxious times. This is a passage by Echart Tolle from his book Practicing the Power of Now. I have found his writings very helpful to me in times of stress and anxiety.

Its all about noticing the observer in us when we have the racing thoughts that overwhelm us . Particularly in stressful times like Covid19.

Eckhart Tolle’s book The Power of Now: a Guide to Spiritual Enlightenment. The book is a discussion on how people interact with each other and themselves. Simple exercises are provided to help you achieve the principles of self-reflection, presence at the moment. The book, which was published in late 1990s, was recommended to Oprah Winfrey. It has been translated into 33 other languages. It was sold over three million copies in North America by 2009, according to estimates.

One reviewer said that the book is a mix of Buddhism and mysticism, with a few references to Jesus Christ. It’s a New Age reworking of Zen. These traditions are used to describe a belief system that is based on living in this moment. The core message of the book is that emotional problems can be traced back to people’s identification with their minds. According to the author, one should pay attention to their current moment and not dwell on the future or past.

The book states that only the current moment is real, and only the moment matters. Individuals’ past and future can be influenced by their thoughts. According to the author, people’s belief that they can control their lives is an illusion that “only brings pain.”  The book offers relaxation and meditation techniques to help readers stay present. These include slowing down, avoiding multitasking, being in nature and letting go any worries about the future. The author’s later books include A New Earth: Awakening To Your Life’s Purpose, which further elaborates on some of the concepts in The Power of Now. 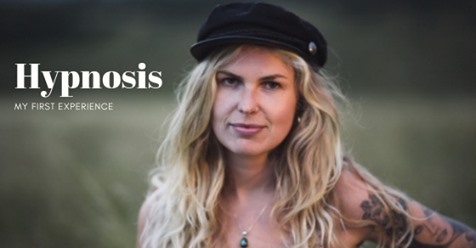 I tried Hypnosis for the First Time! 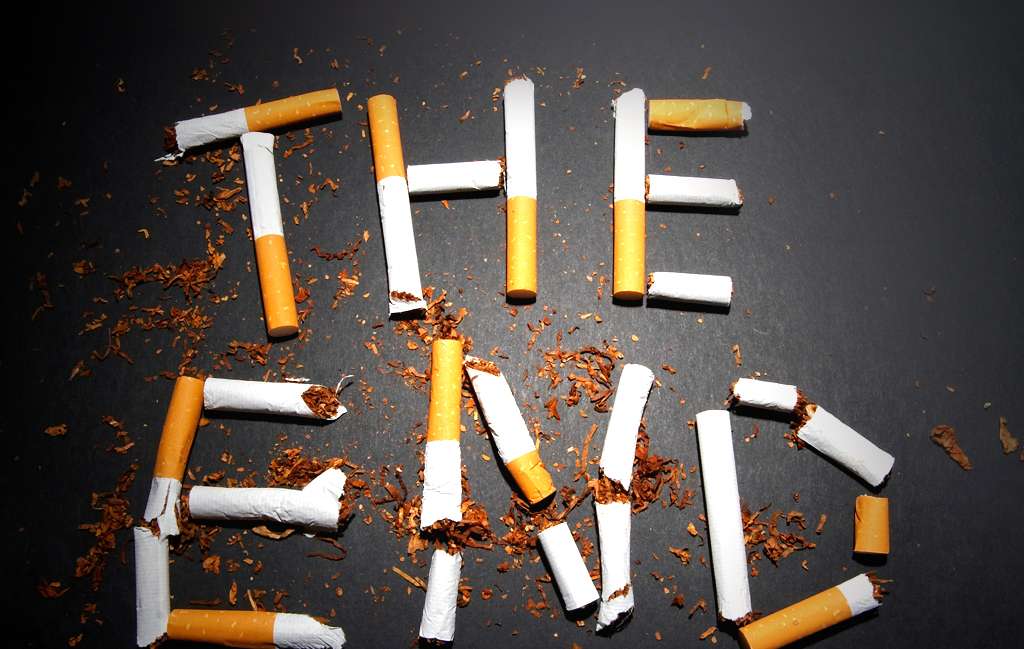