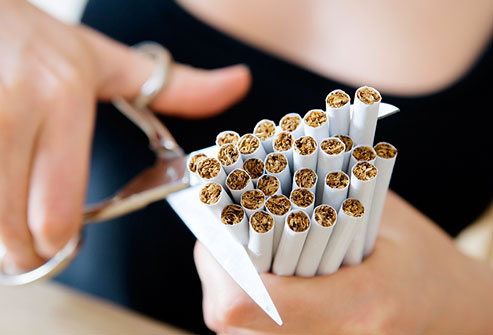 How I gave up smoking. Ever wonder why smokers crave a cigarette when they’re in a bad mood or in a stressful situation? It’s because nicotine may help people feel calmer, causing temporary feelings of relaxation as well as reducing stress, anxiety and even pain. In spite of that relaxation, though, nicotine actually increases physical stress; its effects are considered a bit of a paradox.When you first inhale, nicotine causes your body to release the hormone epinephrine, which is the “fight or flight” hormone. Epinephrine activates the sympathetic nervous system, making your breathing become rapid and shallow, your heart rate increase, and your blood pressure rise” You can check out all the facts by clicking on the link below.

Did you know that regular exercise also releases endorphins that calm you down and lower your resting heart rate reducing anxiety and stress increasing fitness and longevity. You will feel really positive, lose weight and expand your lung capacity rather than reduce it. Many doctors now god bless them are prescribing a long walk every day to their patients suffering with depression or anxiety rather than dosing them up with anti- depressants.

I remember when I was in my early twenties and sad to say I was still smoking around 10 a day after I had two children and I really did want to give them up. I had smoked around 20 a day from the age of 18 – 25. Hypnosis wasn’t really around then or if it was I did not know about it and I am talking about 30 years ago. I wish it was! I was looking for a part time job so I could be home with the girls and so I enrolled in an Aerobics Course at Box Hill TAFE. In those days you didn’t have to satisfy any criteria, just pay your money!

So I enrolled in the course, never having done aerobics in my life. I remember puffing my guts out in the first couple of classes and I literally had to stop, cause I could not keep up with the exercise or the other members of class. So I had to stop smoking and I did. I passed my final exam dressed as Frank’n’furter from the Rocky Horror Show dressed in a bra, G string and tights. My instructor passed me cause I showed initiative! And so I embarked on one of the happiest periods of my life and taught fitness and aqua classes for the next 25 years, helping myself and hundreds of others become fit and healthy. I had so much fun as well.

I’m not saying become an Aerobics Instructor unless you want to – but if you do commit to some type of regular fitness, it could be another tool you can utilise when you do want to give up. .

Don’t be one of them! 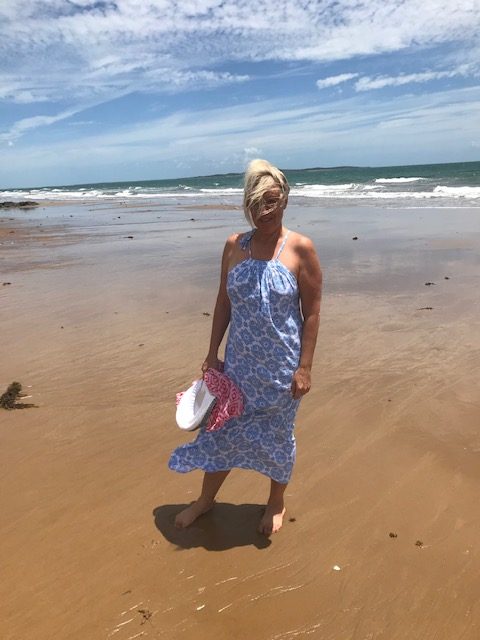 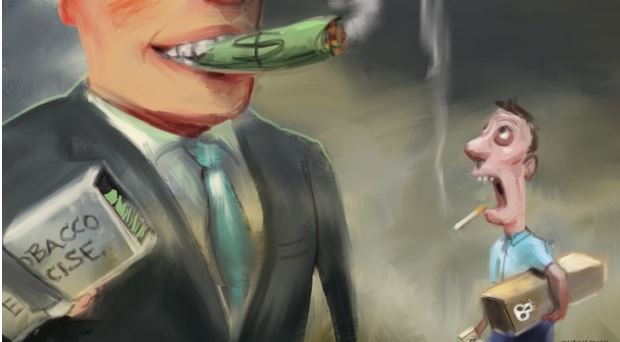